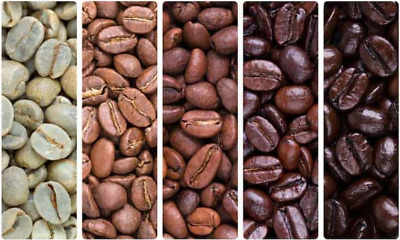 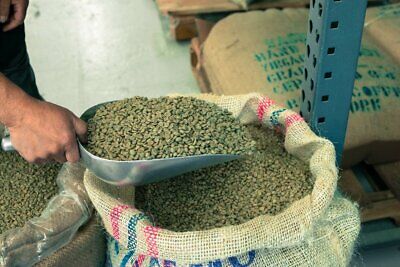 This coffee is named after the Great Colombian Massif, or Macizo Colombiano, a vast mountainous area that covers part of the states of Cauca, Tolima and Huila in the west of Colombia. This area is part of the Andean mountain range and is covered in snowcapped mountains, with elevations as high as 3,500m above sea level. The region is Colombia’s richest water source and many of the country’s largest rivers are born here, including the Cauca and Magdalena Rivers. Abundant, clean water and rich volcanic soil makes this area ideal for extensive agriculture and for exceptional coffee production.

This lot of Macizo Colombiano was blended from coffees produced by 18 smallholder farmers from the area around the municipalities of Rio Chiquito, Paez and Inza in the state of Cauca, along with China Alta and Laureles in the state of Tolima. The coffees were selected by cup quality and profile to make up this special lot, which represents exceptional value.

The farms that contributed to this lot are very small – on average just 1.5 hectares in size – and are located between 1800-2000m above sea level in the high hills and valleys of the Macizo Colombiano. Coffee producers in these areas farm traditionally, and grow a mix of Colombia, Castillo and Caturra varieties. Fertilisation occurs around three times a year, usually after manual weeding, and pesticides are rarely used.

HOW THIS COFFEE WAS PROCESSED

The coffees in this lot were selectively hand-harvested, with most labour being provided by the farmers and their families. They were processed using the washed method at each farm’s ‘micro-beneficio’ (mill).

The coffee was pulped using a small manual or electric pulper, and then placed into a fermentation tank, where it was fermented for around 48 hours (depending on the weather and the farms location) and then washed using clean water from nearby rivers and streams.

It was then carefully dried (over 10–18 days) on parabolic beds, which are constructed a bit like a ‘hoop house’ greenhouse, and act to protect the coffee from the rain and prevent condensation dripping back onto the drying beans. The greenhouse are constructed out of plastic sheets and have adjustable walls to help with airflow, and temperature control to ensure the coffee can dry slowly and evenly.

Once dry, the coffee was delivered to Pergamino’s warehouse, where it was cupped and graded, and then rested in parchment until it was ready for export. 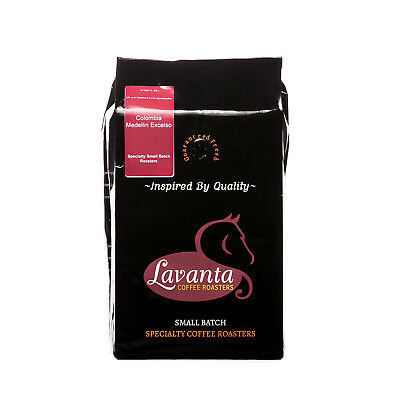 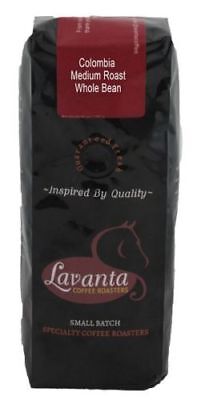 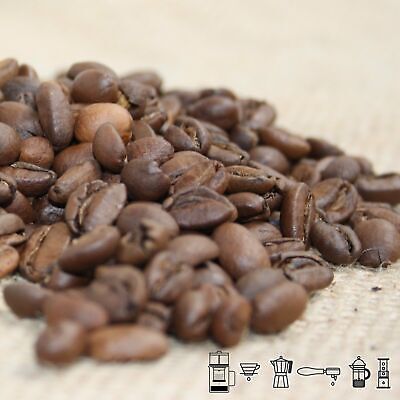 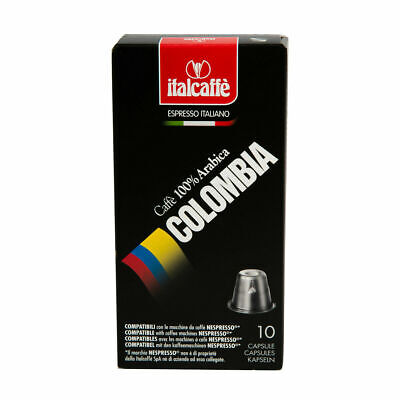 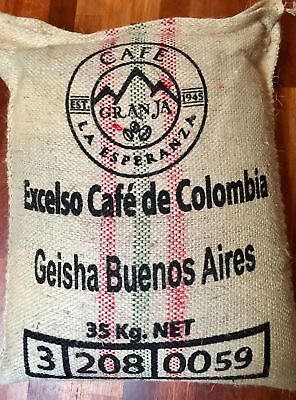 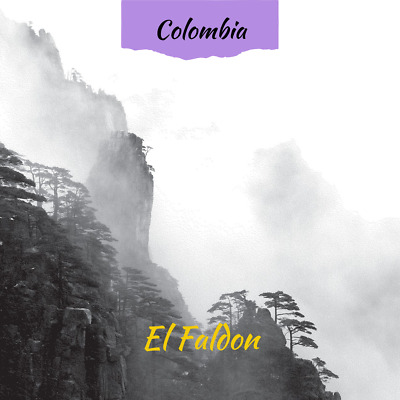 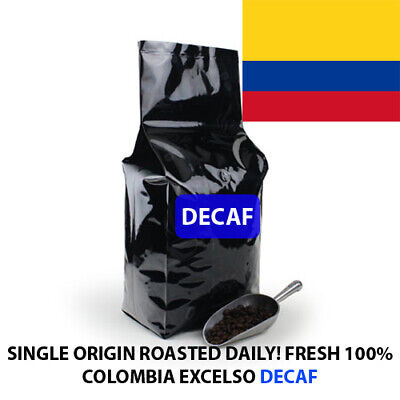 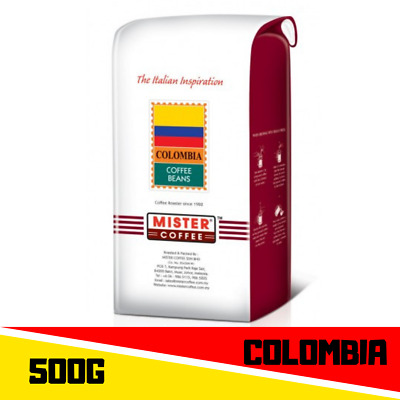 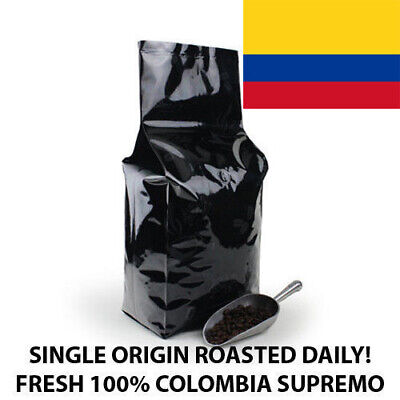 No more products to load

We use cookies to ensure you get the best experience. More